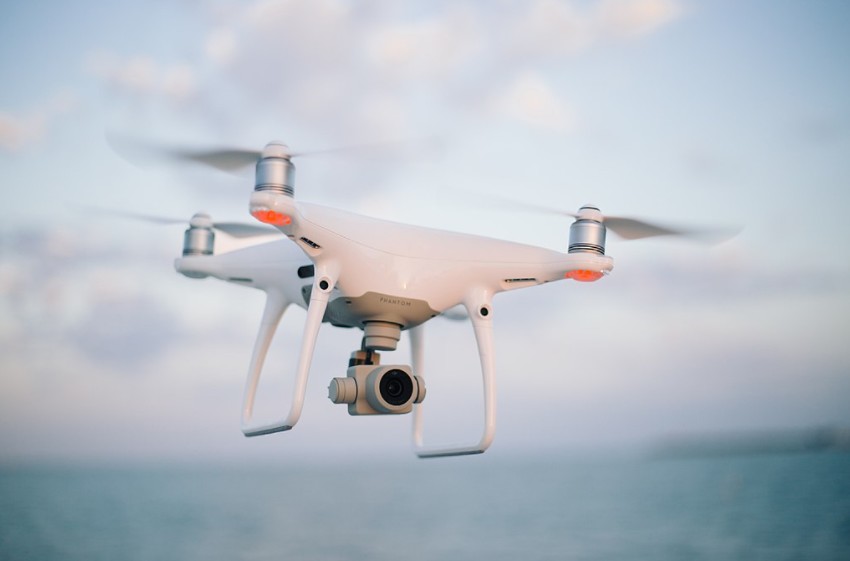 As mankind leans much more towards technology, it’s just right to say that we’ve already adapted and drastically changed the way we live with technology. We are basically using technology for daily tasks. We use it at home, at work, and even in our free time.

Moreover, our lives completely revolve around it. Since we’ve already adapted to living a life filled with technology, leisure, and other things also changed. Before, teenagers would simply play outside with their friends or maybe watch a movie they rented at Blockbuster. Today, playing for most of the time meant playing on their smartphones or gaming rig. If they do plan to go outside, they would often have their drones flying in the air. So much for kites, huh? Well, drones are already the thing, and arguably, it’s one of the most used techs today.

When we hear about drones, for most of us, we would often think of those small flying drones that can capture high-resolution aesthetic videos. Little do we forget that drones were originally built for the military. Yes, you heard that right. They were initially used as weapons and for stealth-objective missions.

The military forces have been using this technology since the mid-1850s, and they first used a balloon. But as technological advancements came at a fast rate, it was able to break its way to the consumer level. The first recreational drones appeared during the 1960s, and those were still modeled to the planes they used to see before.

Today, consumers, businesses, and First Responders are already utilizing drones for various activities. Businesses started using it as a form of delivery service. Amazon already started utilizing this feature, and some other companies are also considering it. First Responders usually use drones for their Search and Rescue missions for land, sea, and air. It’s not surprising that it helped them since it allows them to cover a huge area without risking any Responders’ life.

For us consumers, we use it for a lot of stuff. We often use it to take aerial or other creative shots we have in mind. For some, they just have fun flying those things around, using it as a modern-day kite.

If you’re planning to get an RC drone for yourself or maybe gift someone with it, don’t worry, we gotcha. We’ll give you an overview of the drone, including the pros and the cons.

This versatile quadcopter completely changed the game for the small drone industry. The unique features you were looking for on a standard-sized quadcopter could easily be found in this lightweight beast. This will be the lightest drone you’ll get on the market. Despite its size, it really is powerful. The versatility of the build also allows the user to make changes and improve his or her flying.

If you’re a pro or beginner, you might want to check this drone out. Holy Stone Hs170 is highly recommended for someone who loves to have full control of their flying. This is one of the drones that lets you take full control rather than the computer. Holy Stone Hs 170 is also one the fastest drone out there, so if you want to improve your skills, we highly recommend this. Playing this drone is the best.

If you are planning to get your quadcopter drone without breaking your bank, then this is definitely for you. This drone could essentially do what normal drones can, but it can stand out from the rest, especially at night, since it can change its light constantly to look more impressive. It can fly around for about 9 minutes and has a good range of 300+ feet. Again, it can primarily do what a typical drone can do, but this would save you from losing your hard-earned allowance.