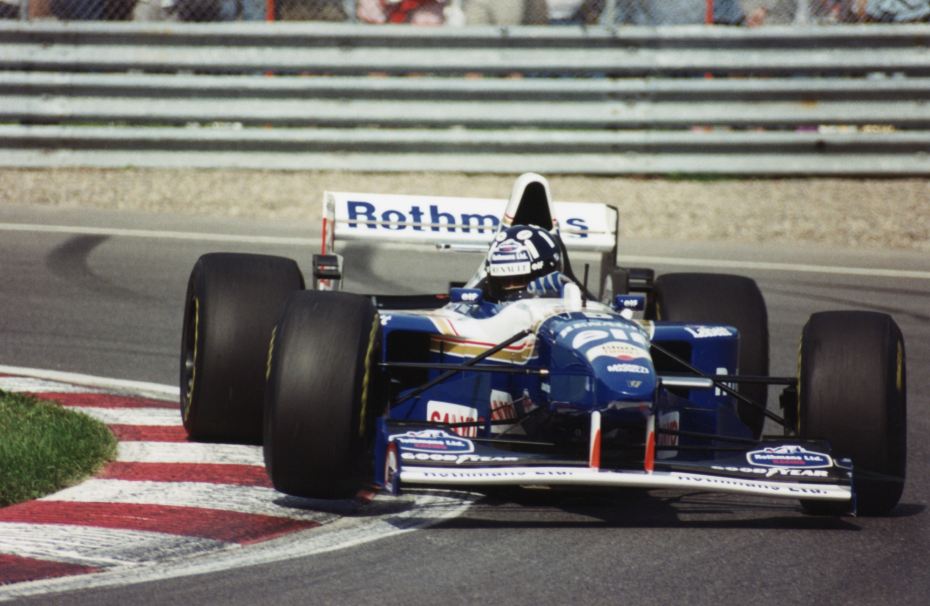 Formula One is one of the world’s most renowned and watched sports, enticing 400-500 million TV viewers annually. No wonder, as it’s always fun to witness highly-skilled drivers sweep the race tracks and grind it out together with their teams to secure the victory, creating drama and competition that makes the sport even more enticing.

Nonetheless, all that won’t be possible with the F1 cars themselves. Starting from the inception of the sport in 1950, these cars have evolved vastly and even resulted in the most powerful and efficient engines on the planet, which many modelers also enjoy recreating and building through model kits today. In this article, let’s see the breakthroughs with their technology and how they have evolved over the past seven decades.

Formula One cars were far different from what we see in the sport today. In its inaugural championship in 1950, F1 cars utilized various engines, such as pre-war V8s and custom-built inline 4s. The only specification required is that it must be either a 4.5 L (or below) naturally-aspirated engine or a 1.5 supercharged engine, which generates about 425 horsepower. 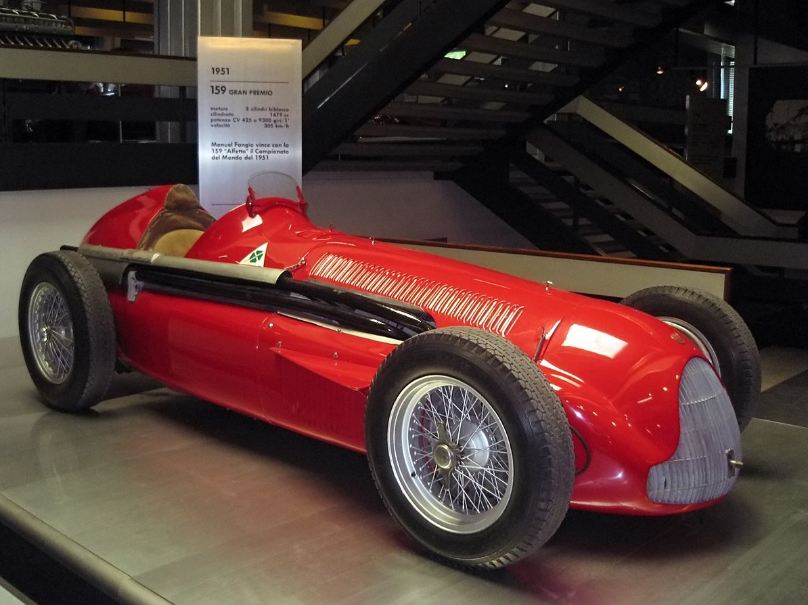 Amendments with the regulations were made in 1954, allowing a maximum of 2.5 L on naturally aspirated engines, which reduced the engine’s horsepower to only 290. Despite that, the intensifying competition, engineers were able to keep and even improve the performance high, while working on the car’s overall balance.

In 1959, engineers started to place the engine in the middle or rear section of the car to facilitate better aerodynamics in the front of the vehicles, whilst also allowing better handling. Front-mounted engines made it pretty heavy and resulted in massive understeer, which the mid-mounted and rear-mounted resolved by moving the car’s gravity for oversteer stability. 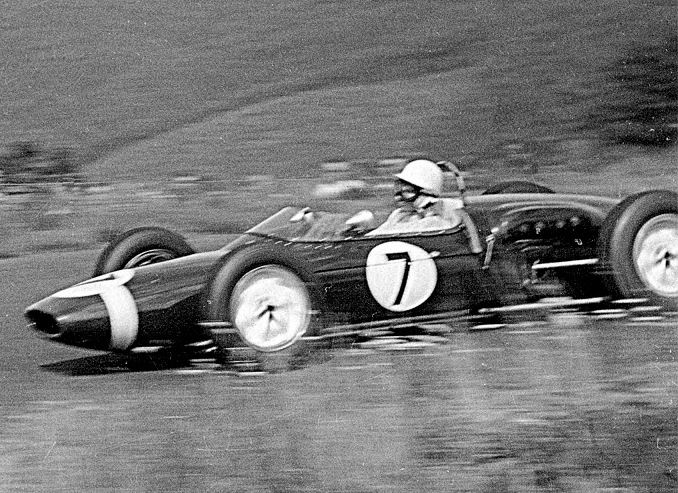 Two years later, all F1 teams have already adopted the rear-mounted design with lighter engines. Further improvements were made in terms of aerodynamics such as the “monocoque” design in 1962 and the usage of huge wings on top of the car’s struts in 1968. In the same year, F1 cars saw the use of lighter aluminum sheet casing. The advertisement also started to be placed on the F1 cars’ chassis, allowing cars to showcase the insignias of their supporters.

The Lotus team has been at the forefront in introducing new techniques and innovations in the sport. As time passed, they developed faster, sleeker, and more visually attractive models, brimmed with better features that make F1 cars more viable for racing on the also ever-evolving tracks.

The 1970s then became one of the most monumental eras of Formula One as it is the decade when advancements in technology really got thick and fast. In 1970, Lotus 72 came up with a wedge design placing the radiators to the sides while having wings in the front and back. Thus, provided an improved grip but lesser resistance. In 1977, Renault entered the F1 world and introduced the first f1 vehicle propelled by a turbocharged engine, capable of reaching 500 horsepower. 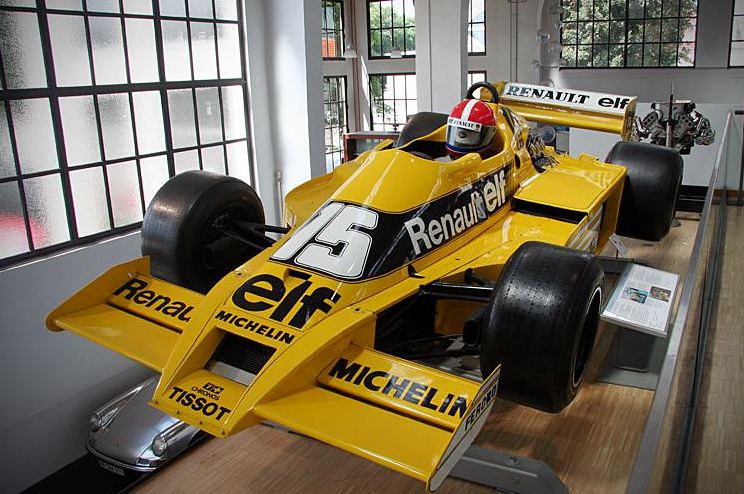 The 1980s proved to be as remarkable. During the decade, electronic driving aids were developed to provide better control for F1 drivers. In 1981, monocoque chassis made of carbon-fiber composites were created, making cars considerably lighter, stiff, and durable. In 1988, an even lighter and stronger carbon-fiber chassis was utilized for cars. In the same year, drivers also started adopting the now-standard reclining position, which aided in decreasing the car’s drag.

Turbos were prohibited in 1989 but only to come back into the sport in 2014. As part of the change, all F1 cars were required to use 3.5 naturally-aspirated engines, with 8 to 12 cylinders.

The 1990s geared towards drivers’ safety. Various features came for better vehicle control and lowered risks of fatal accidents. Safety regulations, lowered car speed, and restrictions on engine capacity were also seen and implemented for the protection of drivers. 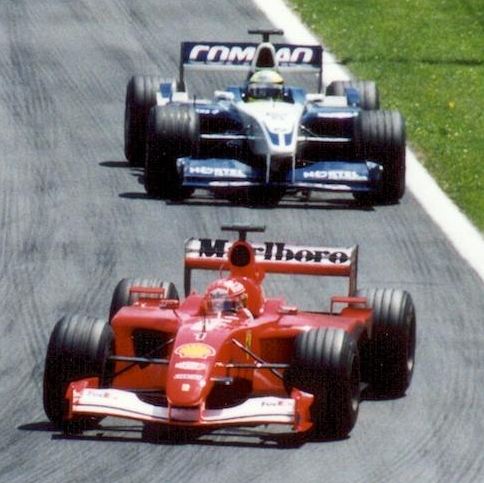 Yet, the 2000s saw the sport become less exciting, as cars became evenly matched. With that, authorities eased up limits and recalibrated the regulations. These included the usage of slick tires, further enhancements in aerodynamics, and the introduction of KERS (kinetic energy recovery system (KERS).

By 2014, turbocharged engines made a return, with an improvised KERS, named ERS-K, accompanying them. In 2017, sports resorted back to overtaking and the speed was increased again to bring more excitement to the sport. The appearance was also improved to make the F1 cars appear more aggressive. Of course, all changes were done while ensuring the improved safety of the cars and the tracks as well.

From the simple F1 cars to the more maneuverable, powerful, and more aesthetically appealing cars, there’s no doubt how much these vehicles have significantly evolved through the tears. With the ceaseless advancement of technology, we hope to see these cars get faster, more controllable, yet considerably safer for the betterment of this amazing sport.