Model trains have been around in the world for thousands of years. It first started in America in 1891 and is currently spread worldwide up to the present. Not only the youngsters enjoy these model trains, but also the elders who are young at heart. Its great use as a toy and its fascinating engineering capture most of people’s hearts.

Surprisingly, the model trains people see today are way different from what they were before. Many years have already gone by, so toy manufacturers have made so many enhancements so far. Looking back in time, here is the history of the model trains.

The 1860s was when manufacturers started inventing model trains. The creation took place in Europe. Unlike now, the first model trains were made from metal and wood. When the invention of these model trains reached the masses, many toy manufacturing companies decided to create their versions of the trains. Included in these companies was Marklin, a toy company from Germany.

In 1891, Marklin invented model trains and railway sets that were the first-ever marketed train sets. This company was the first to create standard trach gauges for the train sets’ clockwork. After the success of their model train sets, they eventually added electric-powered train sets to the market.

The success of the model trains urged more companies to create more of them. In 1901, a famous American toy company, Lionel, made their first-ever electric trains. However, they did not sell them in the market. Instead, they only displayed them in store windows. As they expected, many customers came rushing into their store for the displays rather than their actual products.

In the 1900s, numerous toy companies already made their versions of the model train- toy manufacturing companies like Marx, American Flyer, LGB, and Ives.

In the 1920s, the fascination with model trains spread all over the country. However, the rich are the only ones who mostly buy them because they are big and usually cost a fortune. So to get more of the audiences’ attention, American Flyer decided to make elaborately decorated model trains that were bigger yet cheaper. However, the Lionel toy company still overshadowed American Flyer by selling more well-designed model trains.

During the 1930s, accurate model trains entered the market. Toy companies started to sell out more realistic, and more detailed model trains to the public. They introduced these model trains as the O scale and HO scale. Model trains became a big hit, mainly because almost everyone can afford to buy their own, and in 1934, the magazine Model Railroader’s first issue came out to the public.

These are the years wherein model trains hit rock bottom. When World War II happened from 1942 until 1945, the production of model trains came to a halt. But right after World War II, toy companies decided to manufacture more model trains. During this time, most companies produced more detailed and highly functional model toy trains to the mass market. They ranked first in toys for the boys, with Lionel Manufacturing Company as the biggest and most successful toy-making company in the United States of America during that time.

By these years, almost every boy in the world has their own model train set. During the mid-1950s, changes happened in the scale model railroading between model toy trains for adults and children. Manufacturing companies replaced the original wood and metal materials with plastic in the production of the train sets. 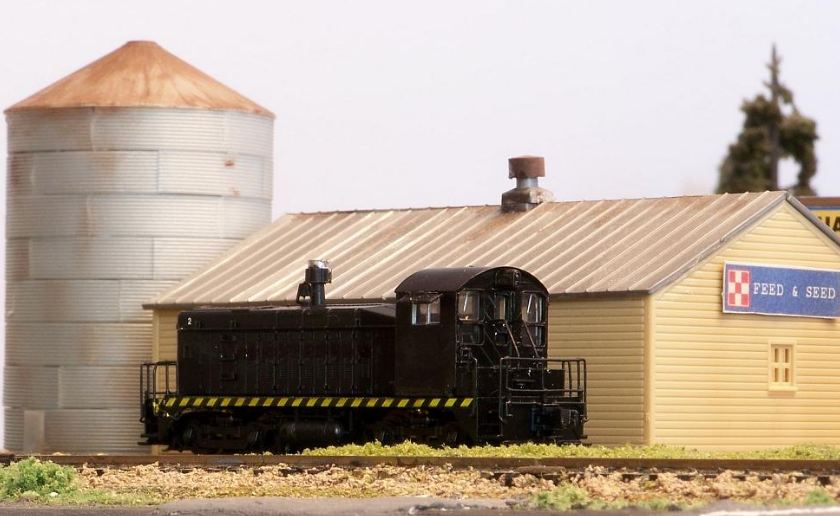 As years pass by, manufacturers applied many improvements and technological advancements to create the model trains. In 1965, companies improved their electric motor technologies and techniques to produce more improved model trains. During this year, they introduced N-scale trains to the mass market. By 1868, a company from Germany named LGB trains manufactured large-scale trains, which they called “G-scale trains.”

This period was when Marklin Model Railways presented Z-scale trains to the public that were only half the size of N-scale model trains. By this time, many developments in the field of electronics happened, which influenced the design and the production of electronic model trains. These developments also had an impact on how model trains were controlled on the tracks.

Many baby boomers grow interested in the collection of model trains. As of this time, over half a million model railroaders enthusiasts and toy train collectors are in the US and Canada.