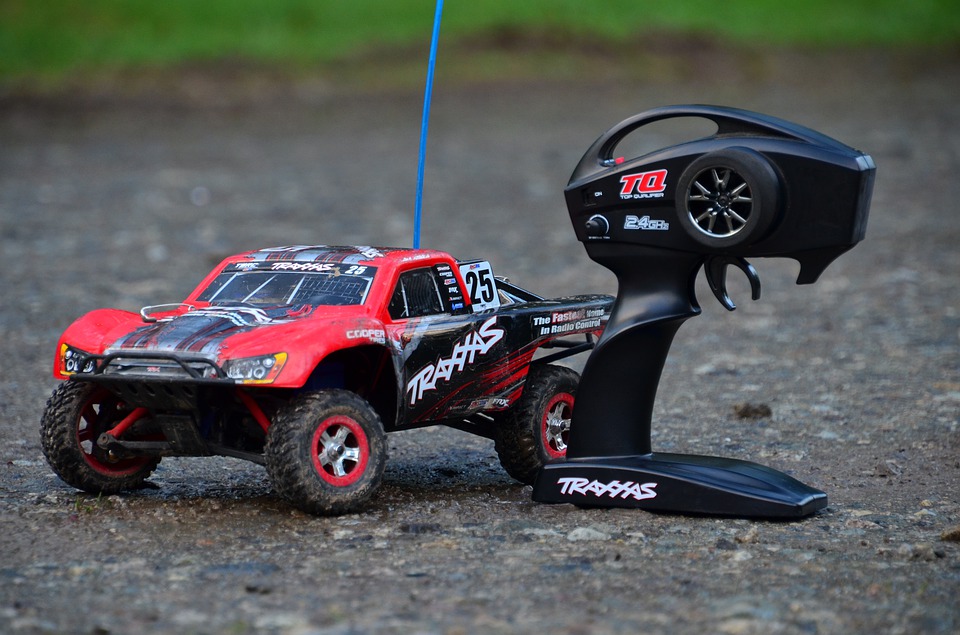 Since radio-controlled vehicles were invented, it attracted several enthusiasts who were all willing to spend large amounts of money and time. Most of these enthusiasts were interested in the entertainment that RC cars bring. However, many of them were also discouraged by the demands and the intimidating task of constructing a remote-controlled … Read more